She has teamed with director, Trevor Nunn on a new play set for summer 2023, and is working with theatre producers, Marc Routh, NYC and Mark Perry, London, to mount her play, “The Elizabeths.” Anthony Biggs, artistic director of The Playground Theatre is directing Janet’s play, “Trinitas.” They are prepping the play for a Spring 2023 run at The Playground.

Her film adaptation of “What If God Were The Sun,” garnered actress, Gena Rowlands, SAG, Emmy and Golden Globe nominations.

Janet is hosting and producing the movie-lover podcast with actor John Schawb: Cinema Sounds & Secrets – which is now available across all platforms.

She is a member of the WGA, was a WGA Nicholl Award Finalist and was a Writer-in-Residence in the WGA/DGA Paris, Ile de France Program.

Hosted by screenwriter Janet Dulin Jones and actor John Schwab, this podcast takes you on an exciting & revealing journey through the great films of over 118 years of cinema with stories, fun facts, celebrity interviews, memorable film scenes, quotes and classic songs.

We’ll pull back the curtain to reveal behind the scenes secrets and stories on how the best movies came to be – comedies, dramas, thrillers, mysteries, action movies, silent movies, animation, musicals, romances, bromances, grimances – you name it – we’ll talk about it. You’ll hear fantastic trivia about your favorite movies and learn about great films from the 20th and 21st centuries you’ve never seen – but will see after hearing our podcast.

Subscribe to Cinema Sounds & Secrets and learn everything you ever wanted to know about movies but had no one to ask!

Previous
Next
View All Projects 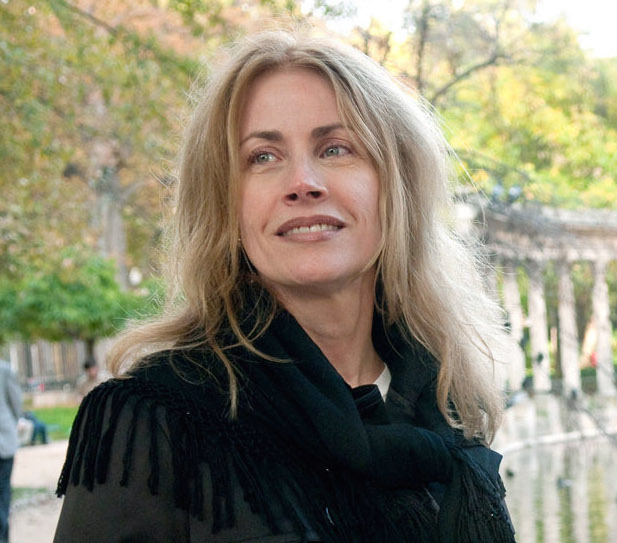